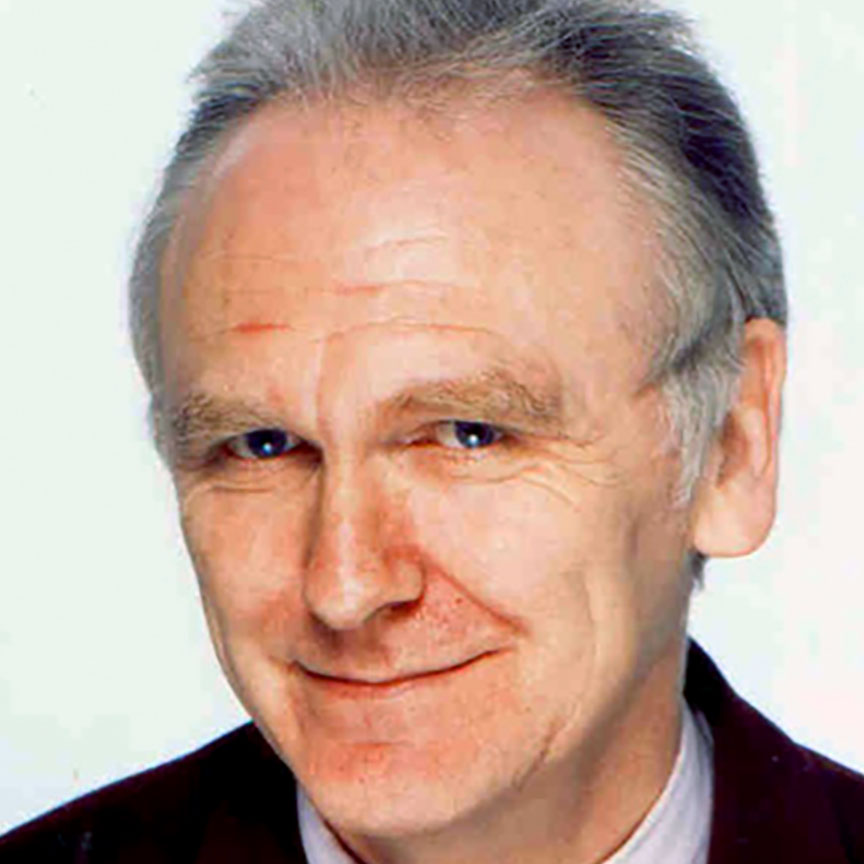 BOB MCKEE, Consultant Economist, joined Independent Strategy in 1994 as international economist. He specialises in the Asian and South American markets. He holds a Masters degree in Economics from the University of British Columbia in Vancouver.

By David Roche and Bob McKee

We’ve had the credit crunch and afterwards a deep economic recession. Now get ready for a sovereign debt crisis after the biggest rise in government debt globally since world war two.

After predicting a global credit crisis in the first edition, in this new edition of New Monetarism, one year of the global credit crunch is reviewed and what will happen now.