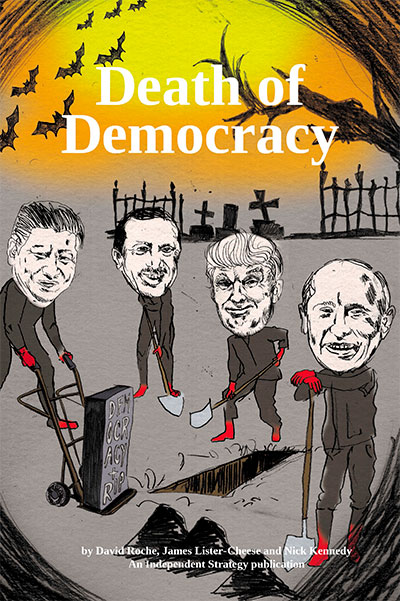 The number of COVID-19 coronavirus cases in the US are likely to be under-reported, as the country doesn’t have enough testing kits
David Roche RTHK Radio 3 Money Talk 11/03/20